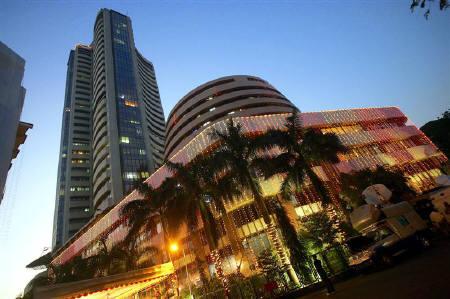 The results season is finally over and it has been a mixed bag. There haven’t been much instances of major outperformances but overall good topline growth is being witnessed while margins are under pressure. It’s a good time to buy into selected good companies as margins would come back over the long run.

Results & updates on some of our favorite stock ideas:

1. Astral Poly – The stock was recommended here and we had provided an update about the meeting with the management.

The company has posted stellar growth yet again. For this year their turnover has grown 42% from 291 Crores last year to 411 Crores this year. The margins were under pressure and Net Profit growth was 18%. As per notes to accounts, the company has expanded the capacity by 56% from last year. As per analyst meet held recently, during the current year the company will expand the capacity by another 45%. It remains one of the best stock idea with strong growth visibility @ 25-30% p.a. for next 2-3 years.

2. Pondy Oxide – Earlier recommended here. The company has posted good topline growth but margins are under pressure. Company has ended FY 2011(Standalone) turnover at 271 Cr vs 160 Cr and Net Profit at 5.34 Cr vs 5.76 Cr last year.

As per a recent interview by the management on CNBC, the company expects 100 Cr more turnover due to merger of Lohia Metals and 40% increase in capacity during the year.  It is possible that the company may do a turnover of close to 425-450 Cr for FY 2012.

At CMP of 80, the stock is not cheap and the Balance Sheet has also become a bit risky due to sharp increase in loans from 52 Cr last year to 107 Cr and increase in inventory from 20 Cr to 51 Cr this year. We feel partial profit booking should be done. Seasonally June qtr is their best qtr.

The expansions undertaken by the company seem to be progressing well and the company may be in an excellent position to keep growing @ of about 25% for next few years. It should be a good idea to buy the stock at current levels and accumulate on declines.